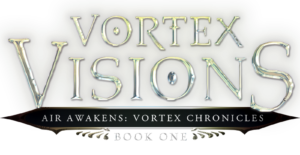 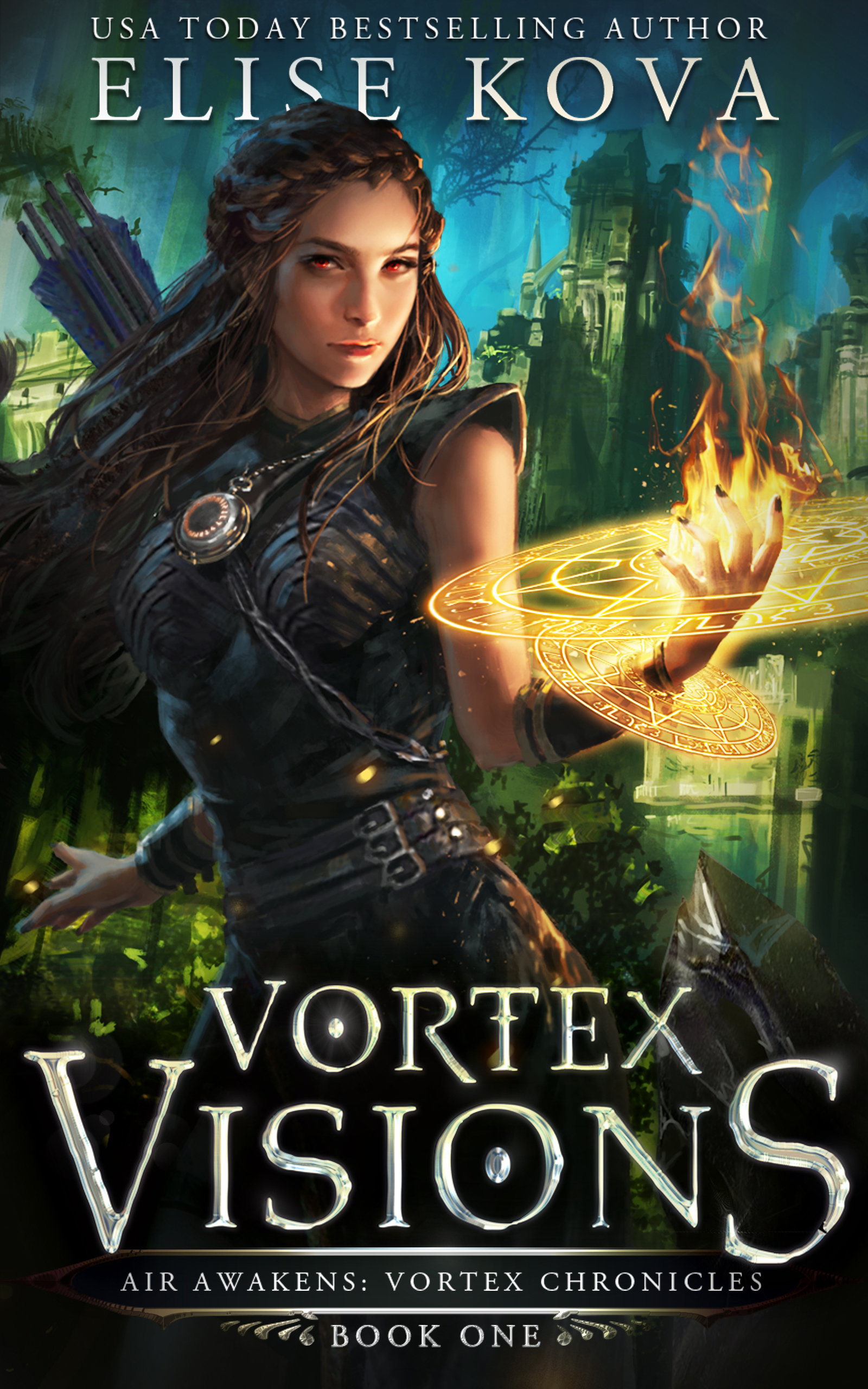 Vi Solaris is expected to rule an Empire she’s barely seen… but her biggest problem is the dangerous magic that’s awakening within her.

Now, alongside her royal studies, she’s training in secret with a sorcerer from another land. From his pointed ears to foreign tongue, he’s nothing like anyone she’s ever met before. But he just may be the only one who knows what’s happening to her.

As Vi fights to get her magic under control, the Empire falters from political infighting and a deadly plague. The Empire needs a ruler, and all eyes are on her as Vi must make the hardest choice of her life: Play by the rules and claim her throne. Or, break them and save the world.

This coming of age, epic fantasy is a story of family, sacrifice, sorcerers, slow-burn romance, and magical adventure that will ultimately take readers to places they never imagined. Once you step into the magical world of Solaris in VORTEX VISIONS you may never want to leave again! 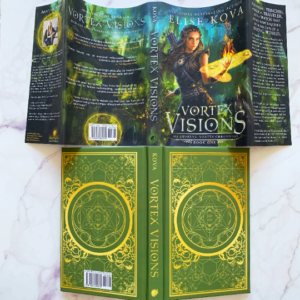 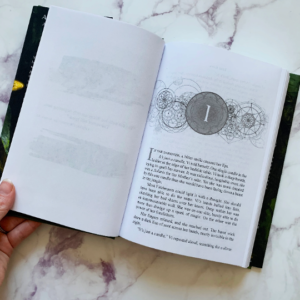 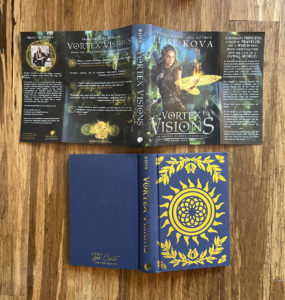 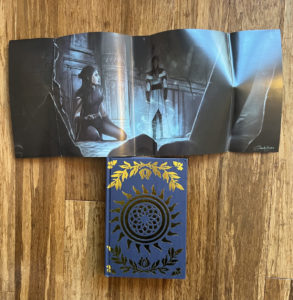 First Editions (Out of Print):

The first editions were blue cloth bound with gold text on the spine. 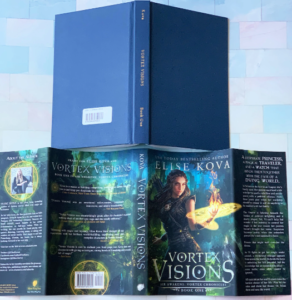 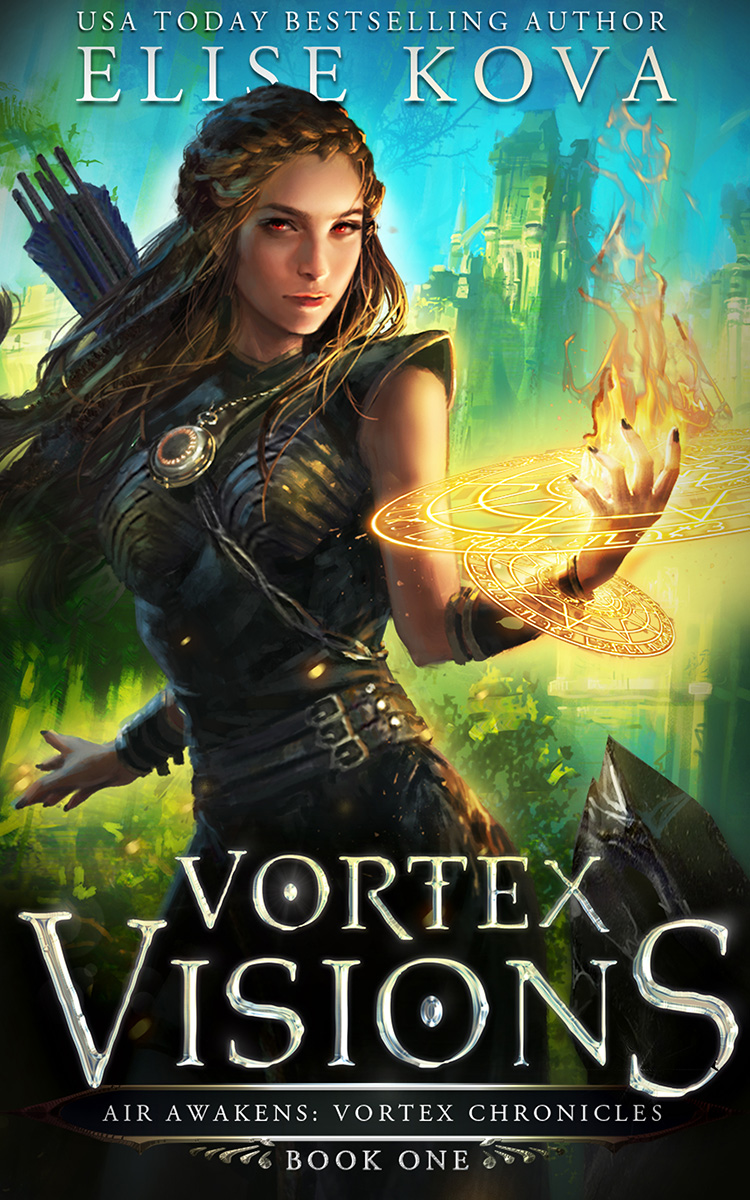