Subscribe to my newsletter to never miss a release or gievaway – https://elisekova.com/subscribe/

This information about VORTEX VISIONS may help answer questions about the upcoming series:

While you can copy/paste these post ideas for ease, your followers may appreciate it more if you modify them to fit in your own voice.

A desperate princess. A magical traveler. And a watch that binds them to the fate of a dying world. VORTEX VISIONS is out now: http://viewbook.at/VortexVisions!

Looking for a new epic fantasy filled with magic and slow-burn romance? VORTEX VISIONS is out now: http://viewbook.at/VortexVisions!

I am ready to return to the Solaris Empire! The first book in Air Awakens: Vortex Chronicles is out now: http://viewbook.at/VortexVisions

Have you read the Air Awakens series yet? Now is the right time, because the sequel series just started with VORTEX VISIONS (get it here: http://viewbook.at/VortexVisions)!
Or read AIR AWAKENS here: http://getbook.at/AAGG 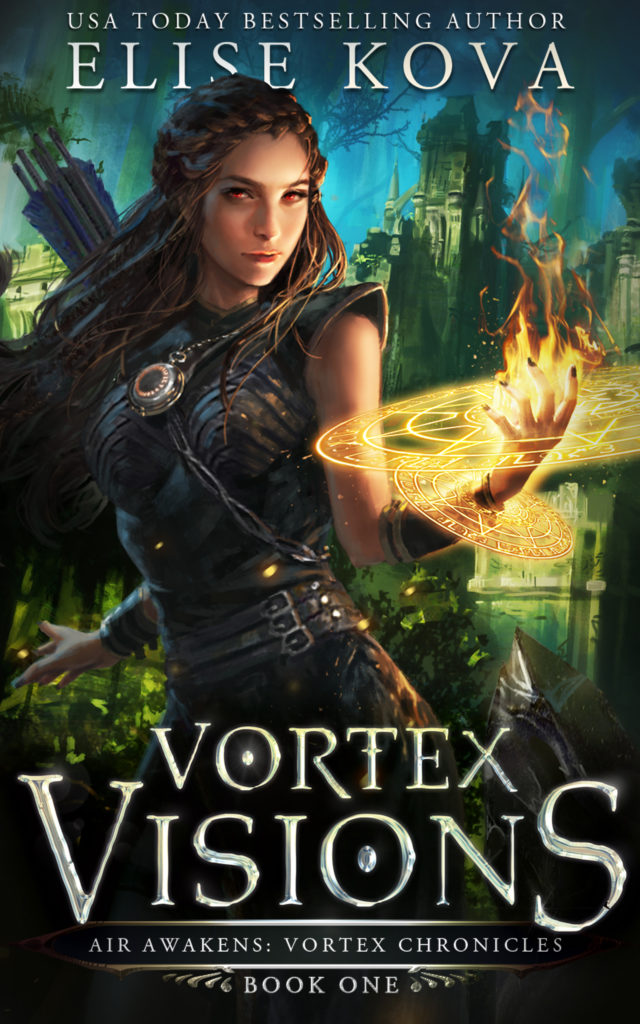 These can be attached to social media posts to help draw attention or used in blogs. Click on the image to see it in high resolution. 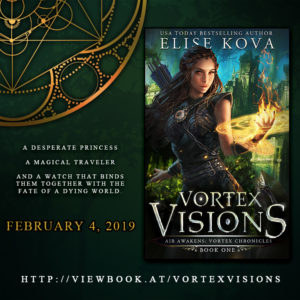 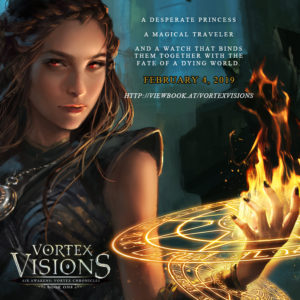 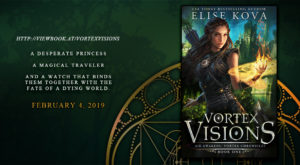 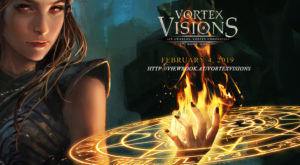 Click on the image to see it in high resolution. I recommend using the downloaded file of the high-res to make sure the image displays properly. 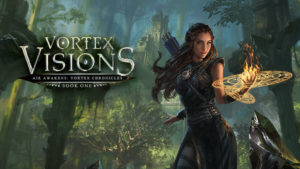