THE CROWN’S DOG is the first of a prequel trilogy for the Air Awakens series that tells the story of how the Golden Guard was formed. Three separate novels tell the story of the formation of the guard and acquisition of the six members we see in Air Awakens from never before seen perspectives like Jax, Baldair, and Erion.

I’m SO EXCITED to share with you today the cover and synopsis reveal for THE CROWN’S DOG which will be released on the 22nd of this month!!! You can pre-order it here:

Also, don’t forget to add it to your Goodreads.

Okay, now, for what you really cam here for…. 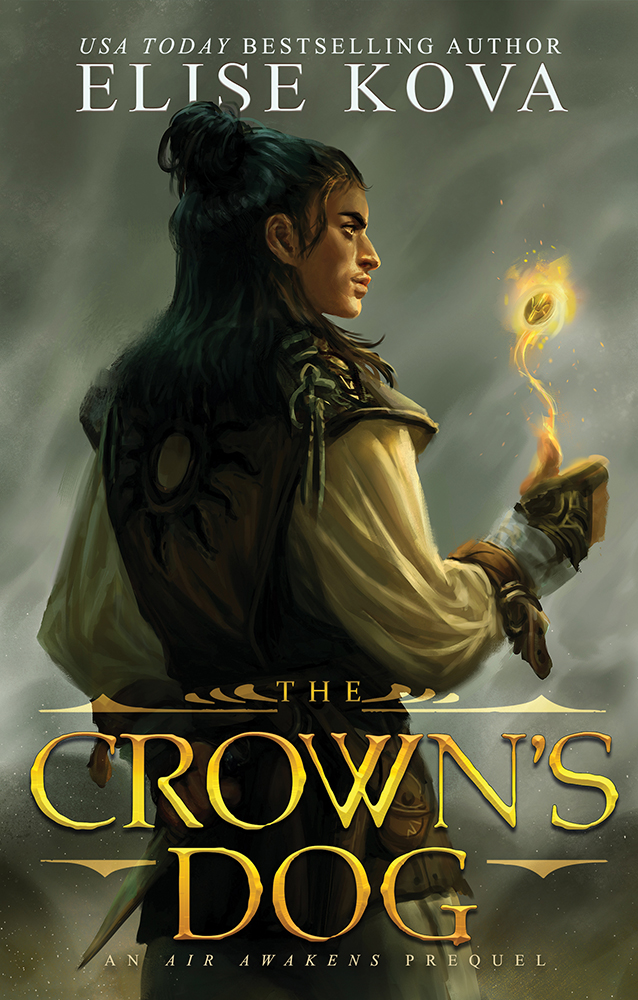 I was so excited to get to work with Merilliza Chan again on this cover. And I hope you love it too!

What do you think of the cover of THE CROWN’S DOG?

Don’t forget, Air Awakens is ON SALE right now for $0.99 and you can read the entire series for FREE on Kindle Unlimited! While you don’t NEED to read the whole Air Awakens series to enjoy The Crown’s Dog, you’ll get a lot more out of it if you do! 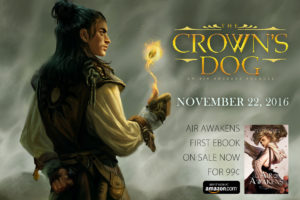