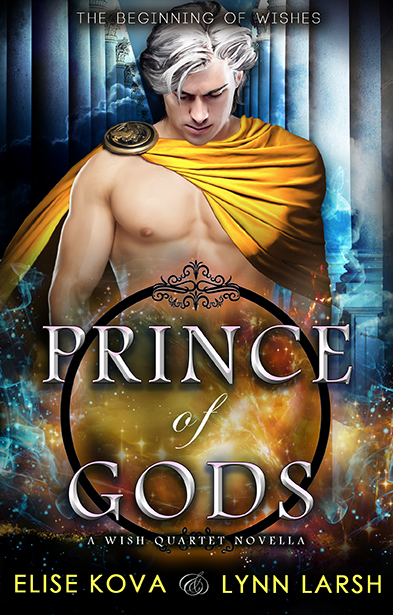 He will do everything to protect the woman he loves…

Even if it costs his freedom.

Even if it means the end of the world.

The demigod Creation was made for one purpose: to prevent the end of the world as Destruction’s partner. It’s his singular drive, until he meets the woman who so deftly commands his affections.

The demigoddess Destruction isn’t ready to be pinned down by anyone. Until recently, she’s been one half of the ancient Goddess Oblivion. Now, she has her own autonomy, her own will, and no one is going to take that from her. Not the pantheon, not Creation, and not her psychotic other half—Chaos.

But Chaos won’t rest until Destruction is in her demented clutches and they can reign as Oblivion once more. With the fates of gods and mortals hanging in the balance, Creation must choose where his loyalties lie. Is he merely a programmed puppet of the pantheon? Or does he possess his own free will?

What is more important, the woman he loves, or ensuring the world’s safety?

The Prince of Gods eBook is currently exclusive to the Wish Quartet Box Set.
Get the Box Set

Not Planned to Be Released in this Format 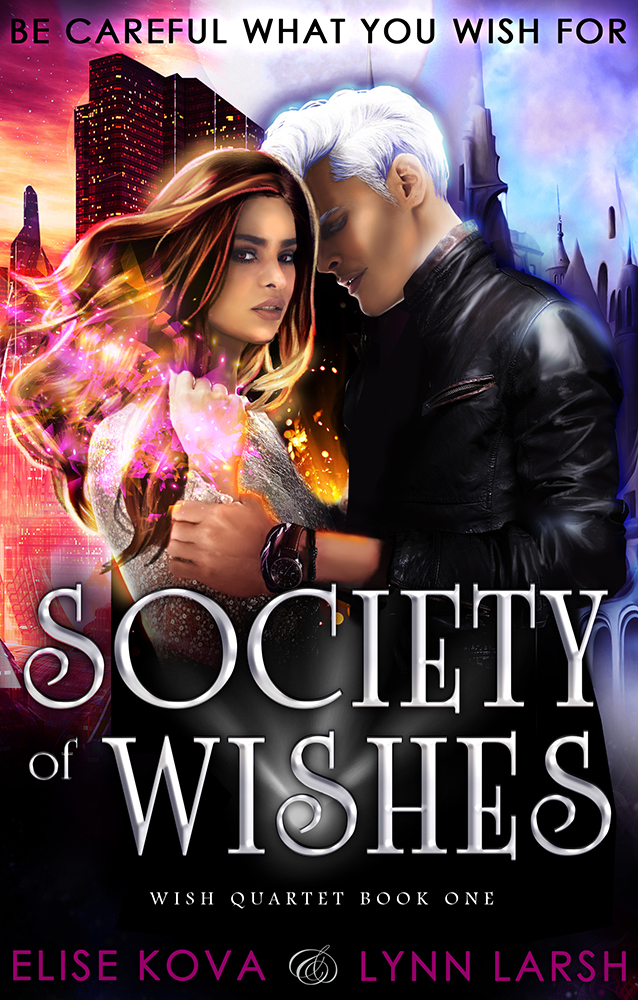 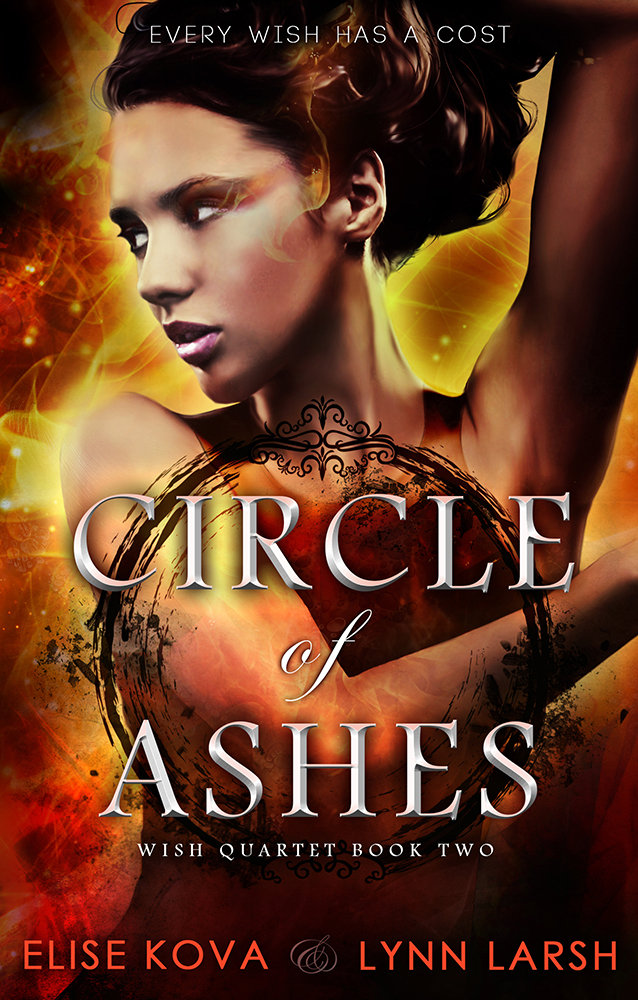 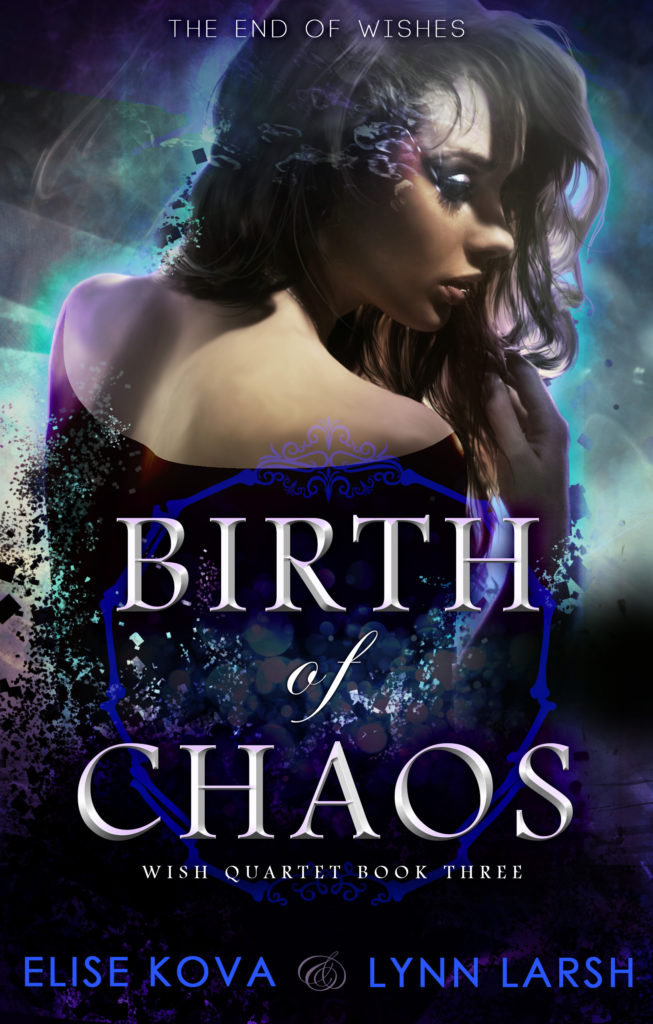 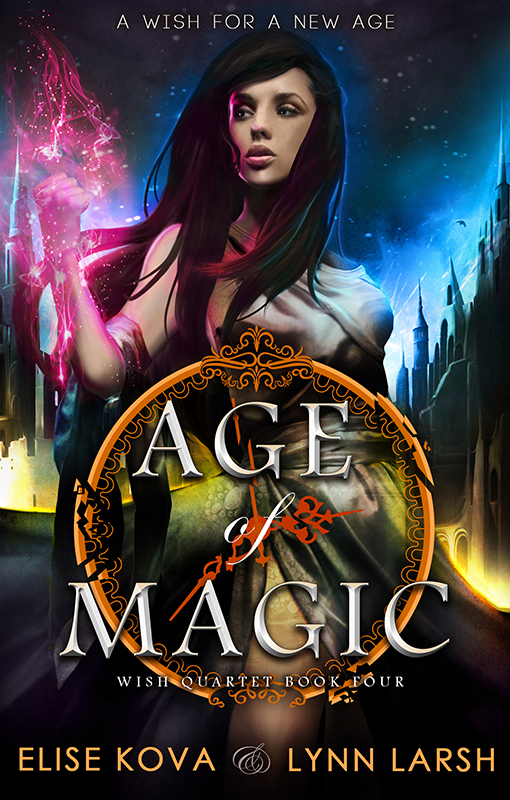 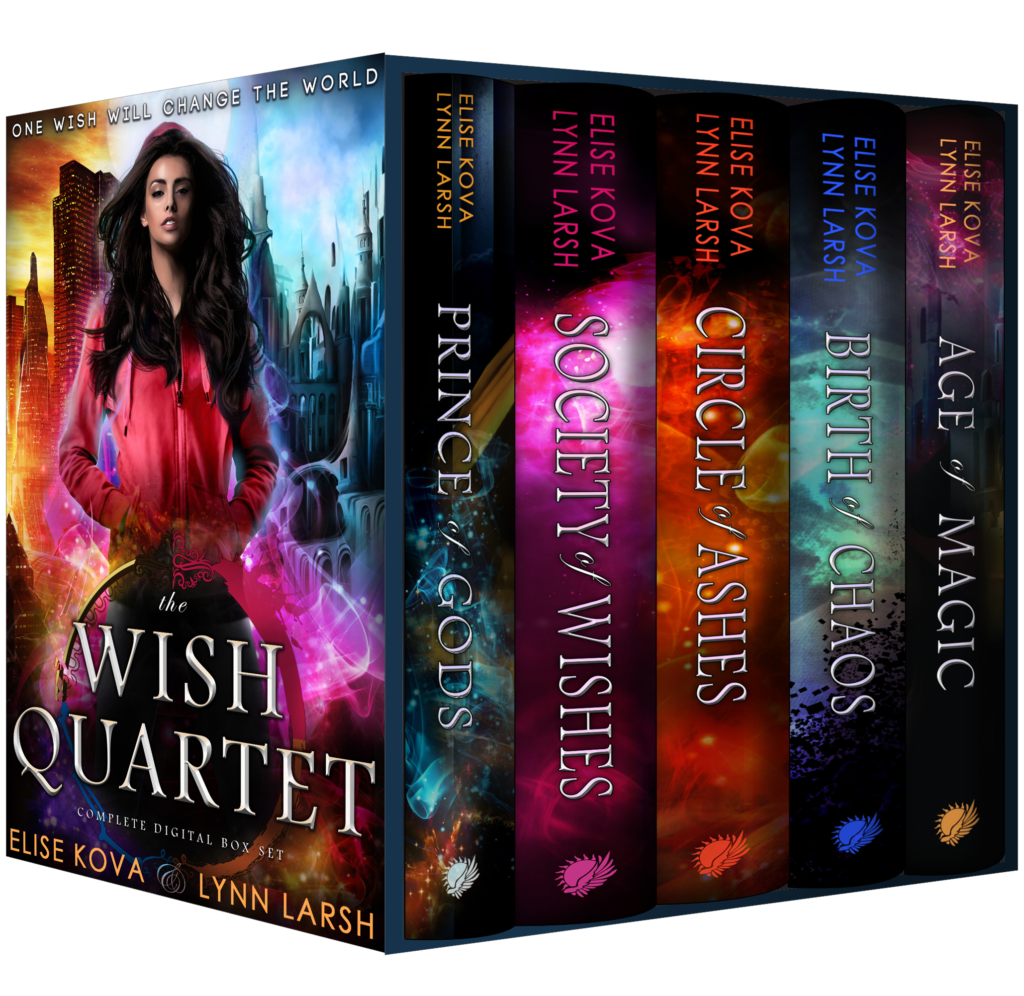