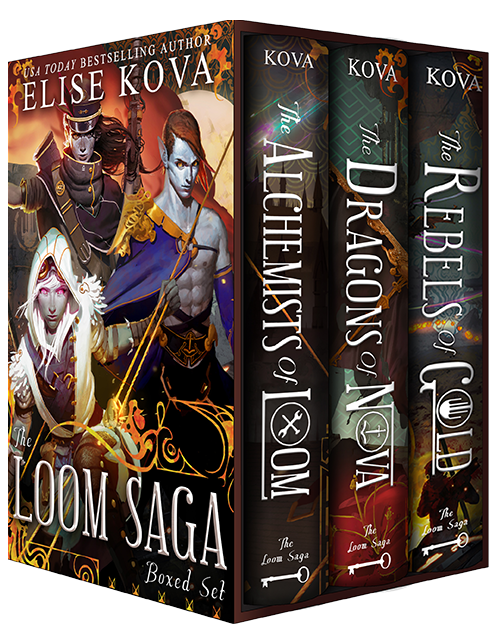 The world of Loom has been enslaved by “Dragons.”

The humanoid creatures live in their sky cities, ruling with magic and an iron fist. Only one woman can bring the Dragon King to his knees.

Arianna is known as the White Wraith; an unscurpulous thief who will do anything as long as it defies her Dragon oppressors. She’s spent her life working in the shadows, harboring a secret that would have her killed:

She the sole surviving member of the last rebellion.

And, by merging magic and machine, she can make a creature more powerful than any Dragon.

Joined by a trigger-happy gun mage and a Dragon prince who seeks to assassinate his king, Arianna sets out on an epic journey. The unlikely trio is Loom’s last hope for freedom. This suicide mission may just be Arianna’s last shot at redemption… and revenge!

The Loom Saga is a fantasy epic for fans of Game of Thrones, Lord of the Rings, and Mistborn. It’s a fascinating, divided world, filled with unique magic, gritty adventure, and brutal action for fans of dark fantasy searching for something truly unique.

Tens of thousands of copies sold. Over 4 MILLION pages read. 200+ five star reviews for the series. Now, for a limited time, save over 50% compared to buying the individual books by reading the complete Loom Saga in this special complete set deal! 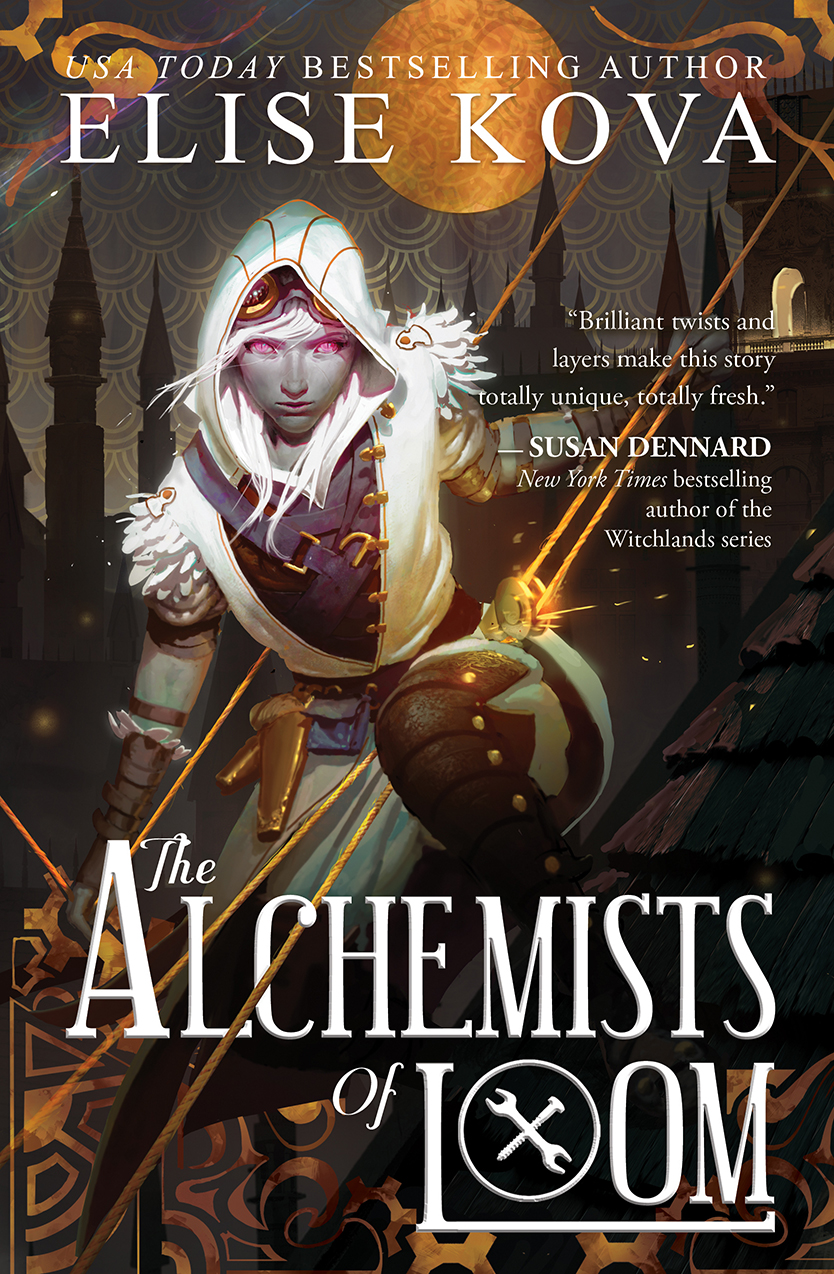 The Alchemists of Loom
Book 1 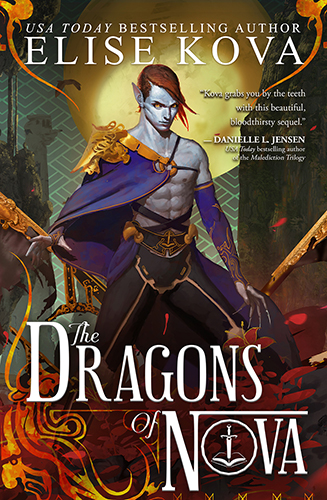 The Dragons of Nova
Book 2 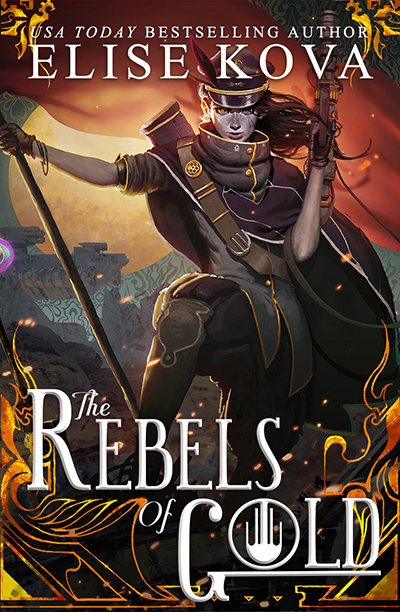 The Rebels of Gold
Book 3 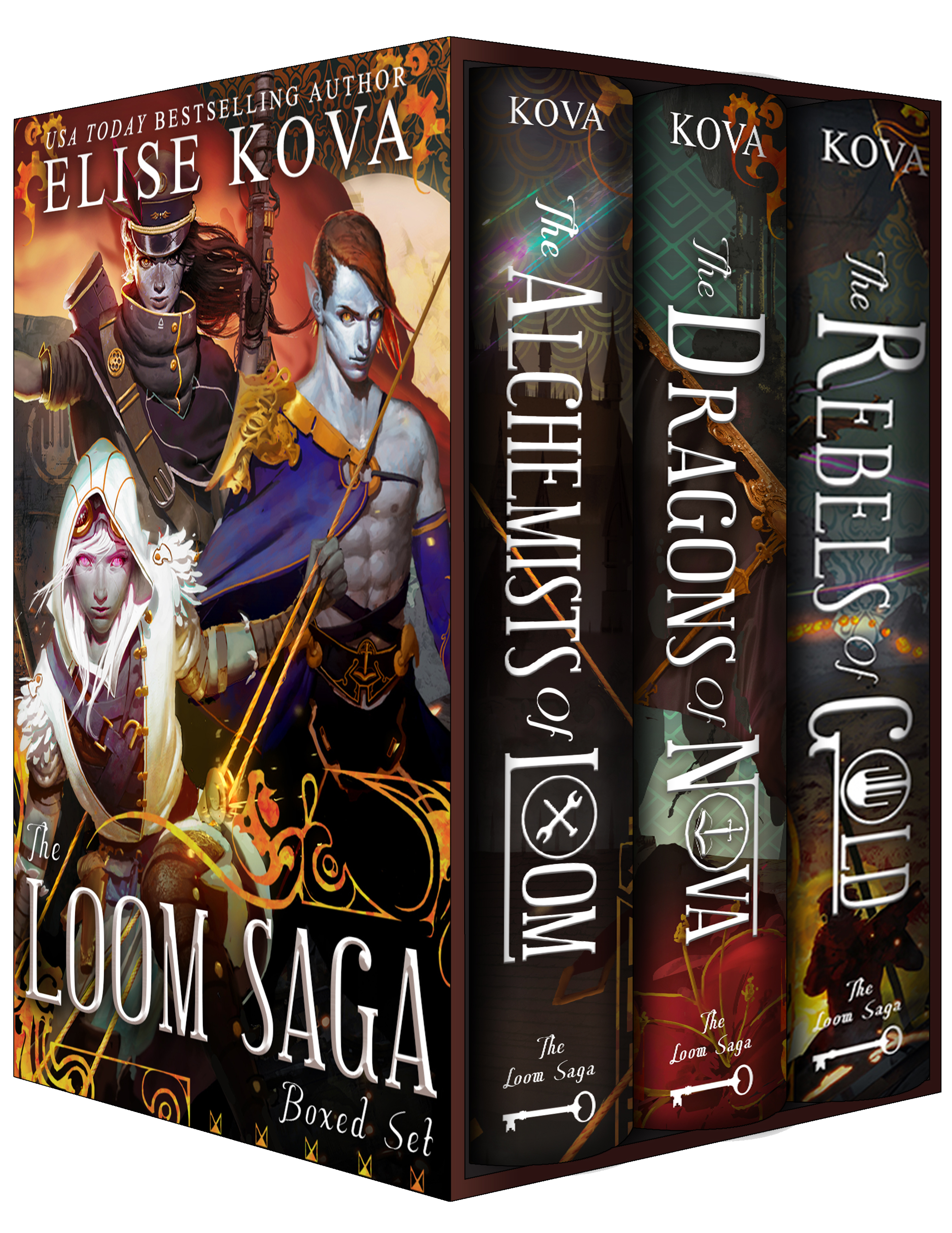