Expecting an extensive list of cocktails now? Nope, not in this blog post (though that does give me an excellent idea for a later date). Thanks to trends on Twitter I just discovered that it’s #NationalTeaDay – April 21st, 2016. Now, I must admit, I’m ashamed. This day of my people, a day where tea drinkers everywhere can unite, and I didn’t know about it until this second!

So, as I sit working on my second cup of Earl Grey, I thought I’d pen out a definitive guide to what teas make me think of the different Air Awakens characters, in case you want to try drinking your way through the books.

DISCLAIMER FROM THE TEA LOVER IN ME: Get fresh tea leaves, as fresh as you can. Brew teas at close to the temperature they’re supposed to be brewed at (you can eyeball this if you don’t want to invest in a precise electric kettle like me. For example… here’s a guide on how to know about what temperature water is based on steam/bubbles). Doing these things helps you get the best flavor and smoothness out of the tea, making the overall experience way better! 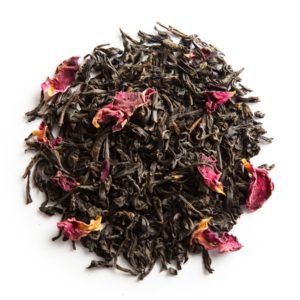 How could I not start with the “dark prince”? Black rose tea has the strength and rich color of black tea, with the light floral notes of actual rose pedals mixed in with the tea leaves. It’s a tea that I can both imagine the prince drinking, enjoying, and representing his personality. (Though, in “canon” Aldrik usually drinks coffee, for the record…) 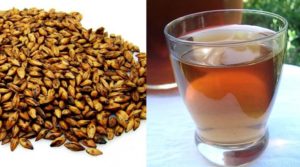 I call this tea “Mugicha” because that’s the Japanese word for it and I was introduced to it while living in Japan. Being from Cyven (the “bread basket” of the Empire), I associate Vhalla with barley, wheat, and other grains. Mugicha is a hearty grain-based infusion (technically, it’s not tea since it’s not made with tea leaves) that’s enjoyable both iced and hot. I prefer iced though! Also, my perception in Japan was that it’s a little bit of a “basic” tea, nothing fancy. And that fits Vhalla too! 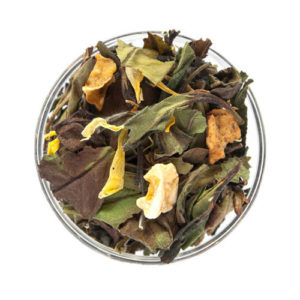 Like Baldair, this tea is good both on hot and cold days 😉 White Ambrosia when brewed has a light golden color and a bunch going on in every cup. It’s a delicate taste that’s refreshing and I think could perk any day up. There are vanilla and coconut notes, making it an interesting tea! 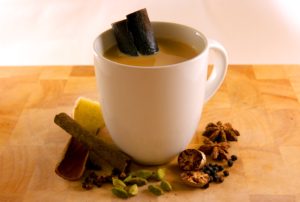 Masala Chai is made from brewing black tea and a bunch of spices together. It’s zesty, it can be sweet, it’s great iced, add some milk? That’s okay too! The spiciness of this tea makes me think of Jax’s quirks.

Recommended buy (tea I’ve bought and enjoyed): http://www.amazon.com/VAHDAM-Masala-Chai-Tea-Sampler/dp/B016IJ0YY8/ (Love this one because it’s a sampler and you can try varieties!) 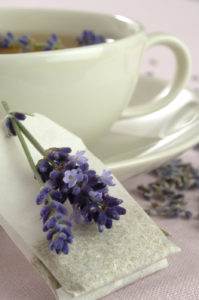 I think it’s hard to smell Lavender and not feel relaxed. Fritz’s optimism is a soothing balm to the chaos that surrounds him. This is a great cup of tea to enjoy after a stressful day, or anytime you could use a bit of a pick-me-up that grounds you a bit. 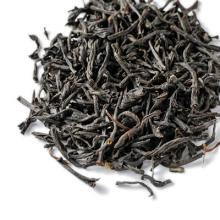 Here’s the man who drinks the most tea in the books. I’d imagine Victor as a tea purist who likes a really well brewed cup of black tea – and don’t touch it with milk or sugar! Most people have heard of English Breakfast Tea, but I find English Afternoon tea smoother, and I imagine Victor to have a level of ease about him and his actions. Plus, this tea is simple and just black, which makes me think of the Tower.

Recommended buy (tea I’ve bought and enjoyed): http://www.amazon.com/Keep-Calm-Carry-Afternoon-Tea/dp/B008GTFZJ8/ (I’m skeptical as to the actual quality of this tea, but I like it, so here it is!)

What’s your favorite type of tea? Have you tried any of these teas before?