I’m really excited to announce the title and reveal the synopsis for Book Four of the Air Awakens series! In the series so far we’ve had… Air Awakens, Fire Falling, Earth’s End, and therefore book four is… Water’s Wrath! 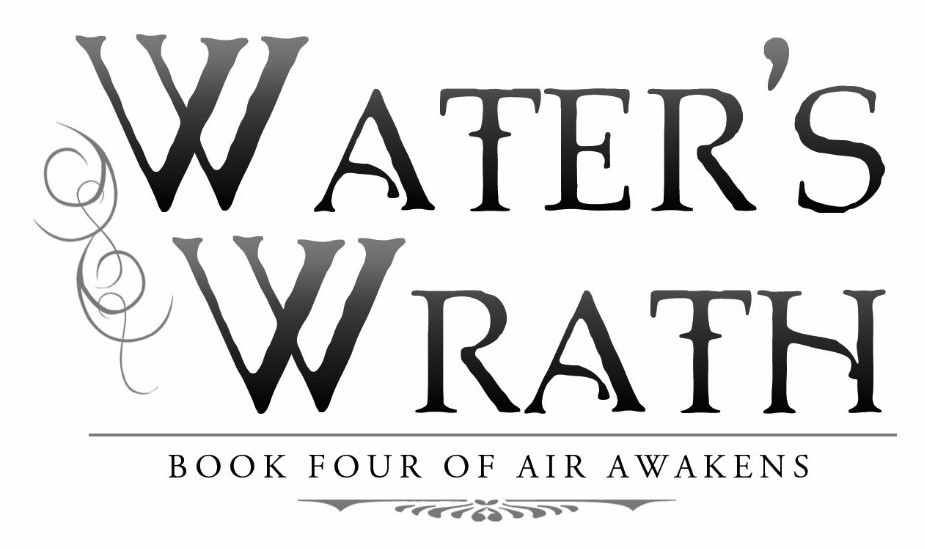 Sign up for the cover reveal on YA Bound Book Tours by clicking the image below:

WARNING – Some of the synopsis may be considered spoilers for book 3, read at your own risk.

The Solaris Empire found victory in the North and, at the cost of her heart and her innocence, Vhalla Yarl has earned her freedom. But the true fight is only beginning as the secret forces that have been lurking in the shadows, tugging at the strings of Vhalla’s fate, finally come to light. Nowhere is safe, and Vhalla must tread carefully or else she’ll fall into the waiting arms of her greatest foe. Or former lover.