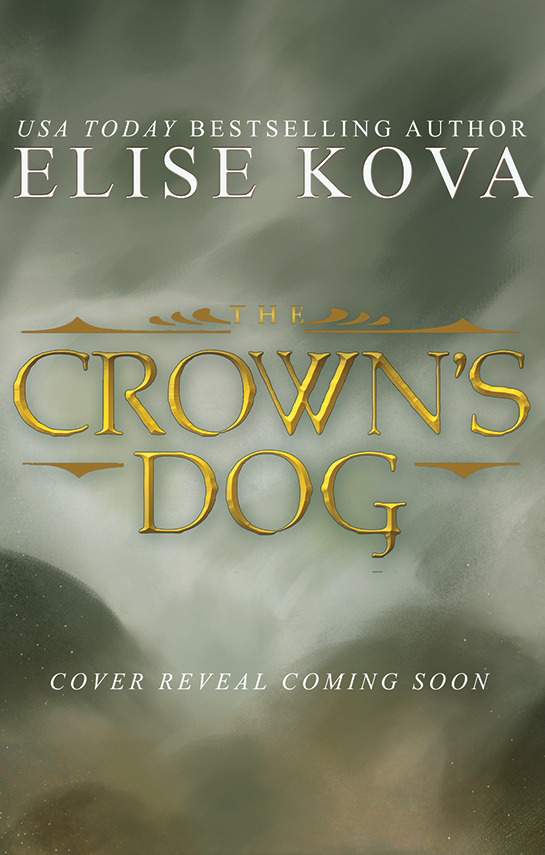 I’ve been talking about this here and there for a while because it’s been happening. But everything is finally in the place where I can let you all know about it! So, let’s dive right in.

Every book will focus on a different point in time during the founding and acquisition of the different members of the guard. In this way, each book is almost like a stand-alone and can be read in any order.

Do I need to read Air Awakens to “get it”?
No. They are written in such a way that someone who is unfamiliar with Air Awakens and Vhalla’s story can still enjoy them. Of course, if you have read Air Awakens you will get a lot more out of the books!

Will Baldair be there?
BALDAIR WILL BE THERE 😀 <- Just wanted an excuse to type this.

Can I get an ARC?
The first book in the trilogy – The Crown’s Dog – will be available as an ARC only to my Street Team members. Check back for information on future books in the series.

Will it be up for preorder?
Yes, around the time of the cover reveal of The Crown’s Dog.