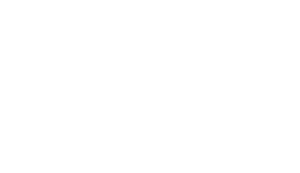 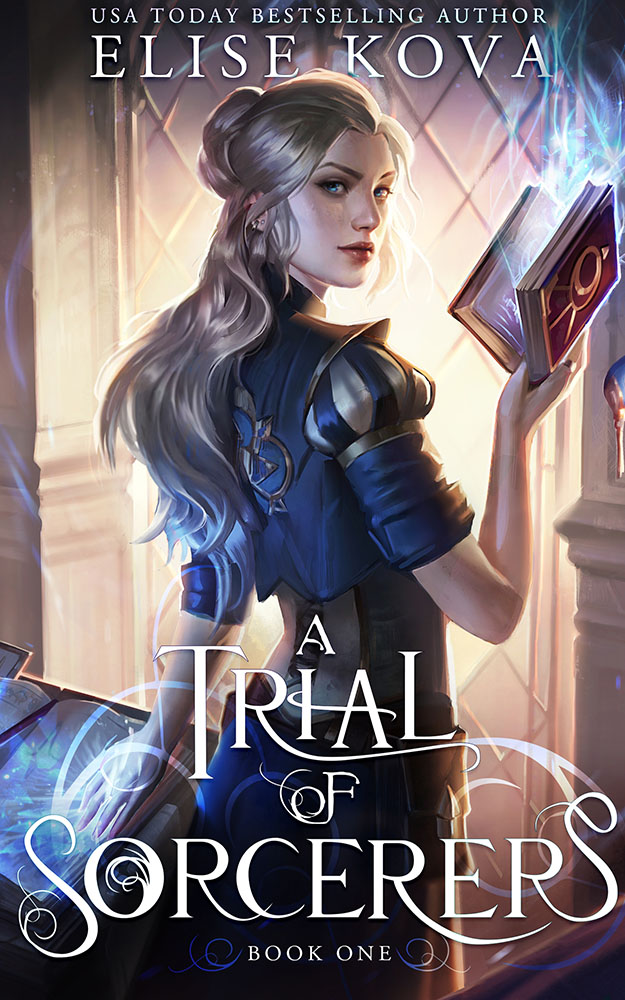 Want an exclusive sample of the first three chapters?

CLICK HERE to get your sample by joining my newsletter. You can unsubscribe or change your email preferences at any time.

Perfect for fans of The Legend of Korra, Truthwitch, and A Sorcery of Thorns, this magical new fantasy will leave readers desperate for more.

Pitted against the best sorcerers in the Empire, Eira fights to be one of four champions. Excelling in the trials has its rewards. She’s invited to the royal court with the “Prince of the Tower,” discovers her rare talent for forbidden magic, and at midnight, Eira secretly meets with a handsome elfin ambassador.

But, Eira soon learns, no reward is without risk. As she comes into the spotlight, so too do the skeletons of a past she hadn’t even realized was haunting her.

Eira went into the trials ready for a fight. Ready to win. She wasn’t ready for what it would cost her. No one expected the candidates might not make it out with their lives.

A Trial of Sorcerers is the first book in a brand new, young adult, epic fantasy for readers who love stories involving: sorcerer competitions, slow-burn romance, adventures to distant lands, and elemental magic.

**A TRIAL OF SORCERERS is set in the Air Awakens universe, but is it’s own unique story. Readers new to the universe can start here!**

Want to get your first look at Eira with an exclusive sneak peek? Head over to this page to get a special bonus scene. 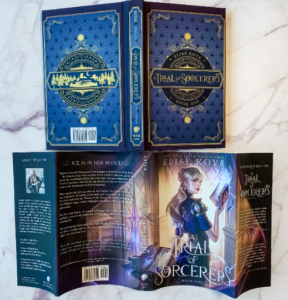 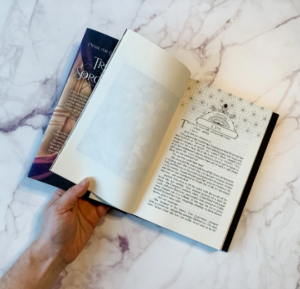 There are currently no limited editions of this title. 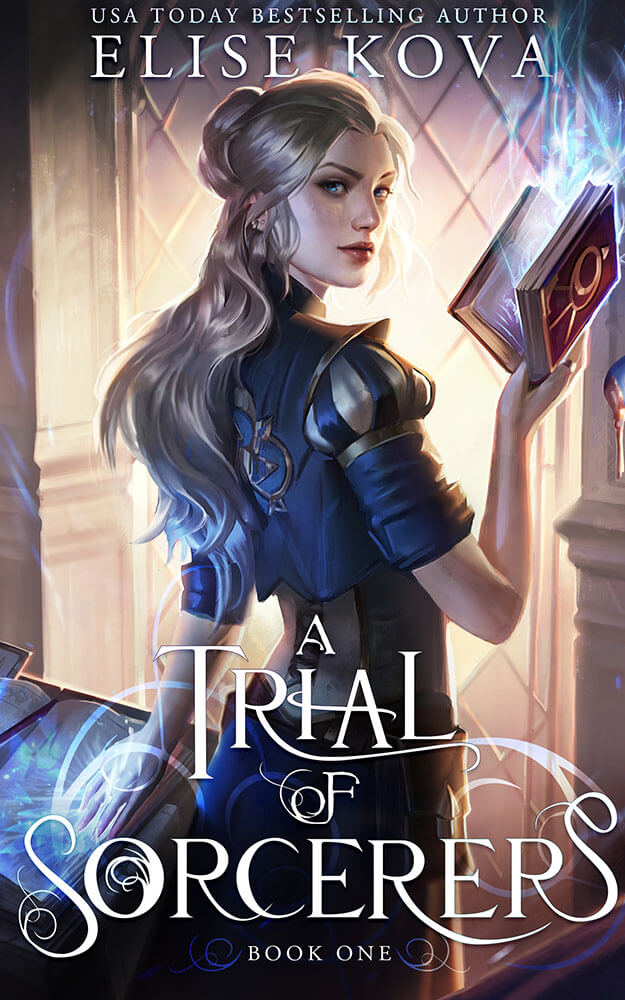 A Trial of Sorcerers
Book 1 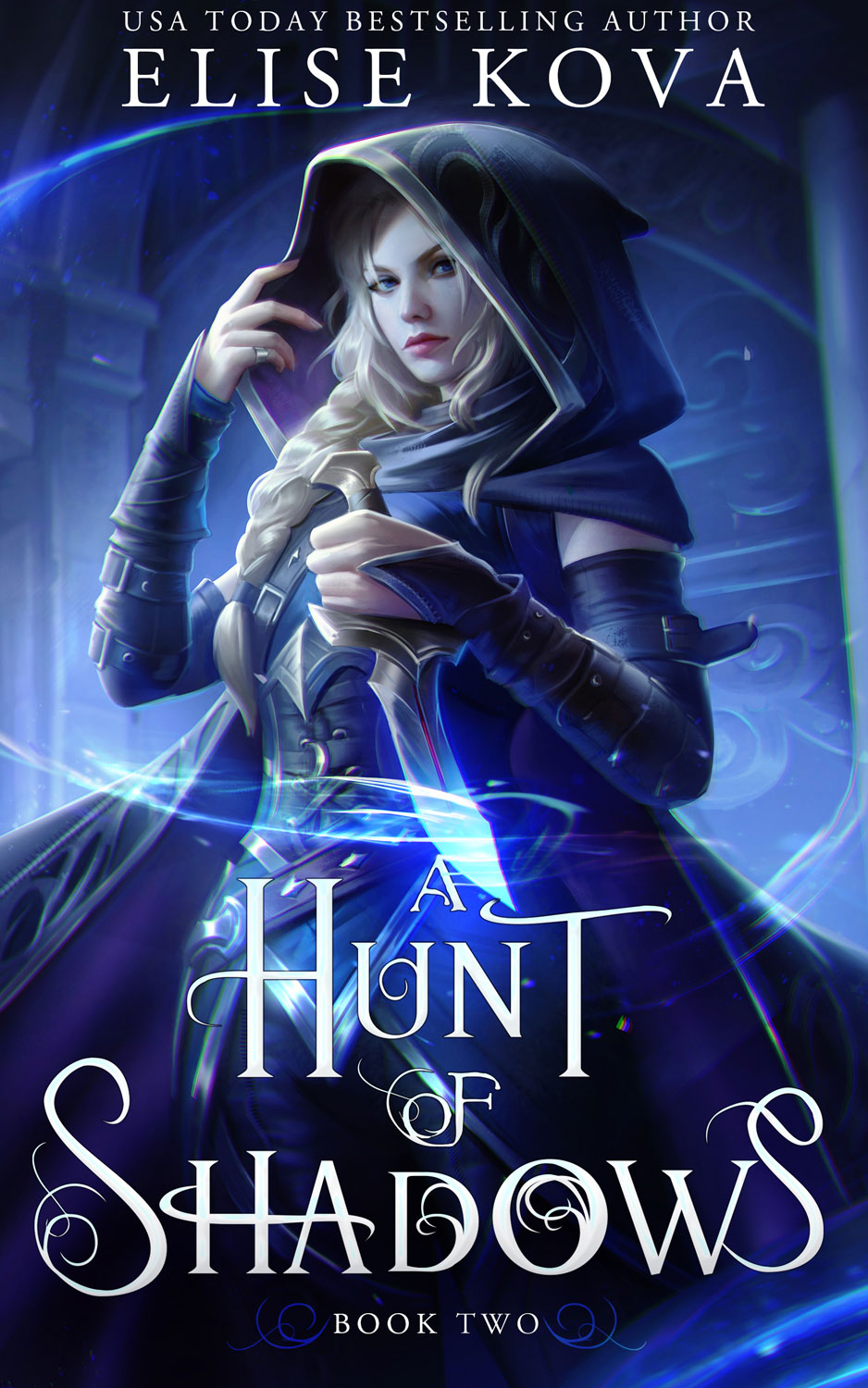 A Hunt of Shadows
Book 2 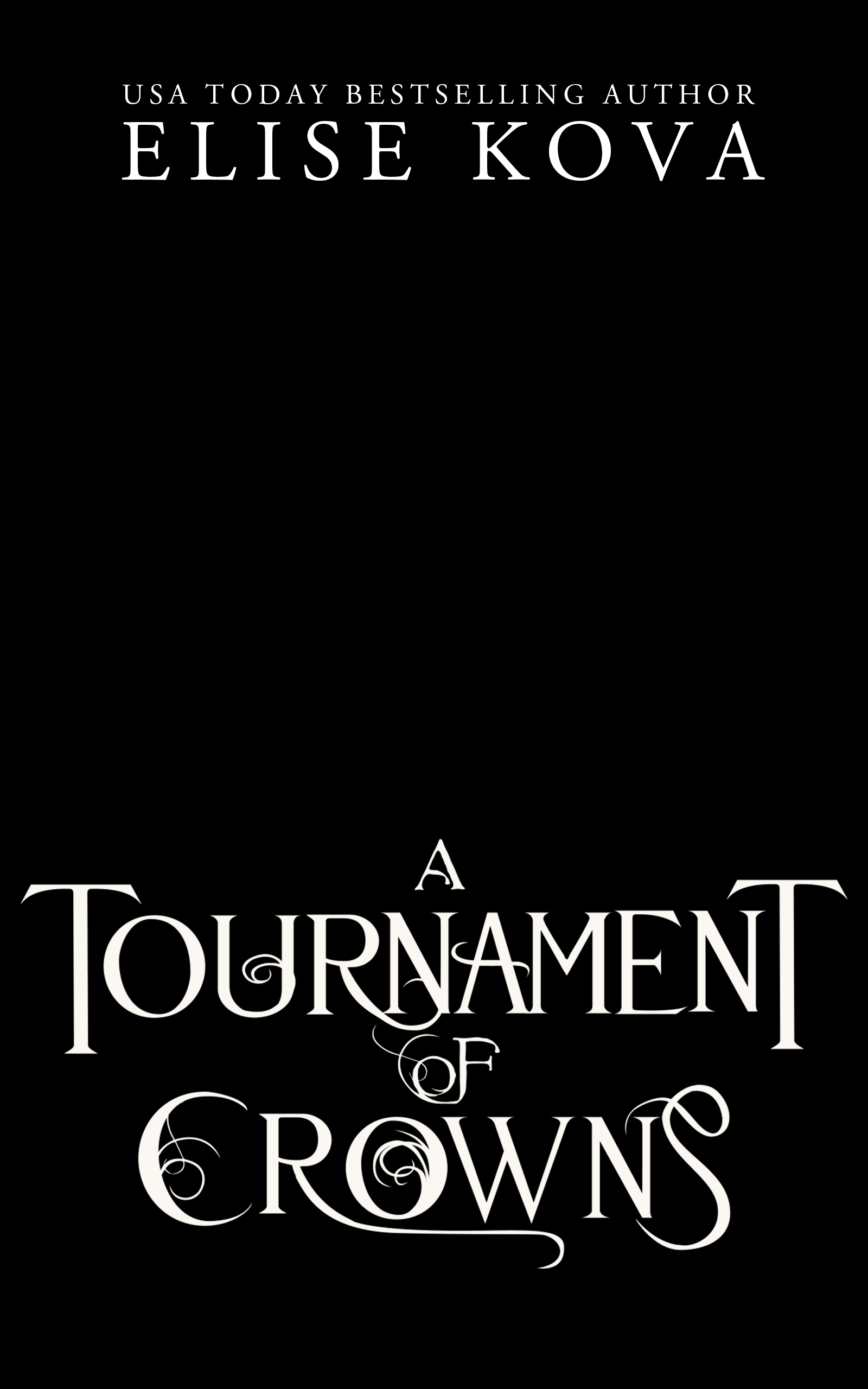 A Tournament of Crowns
Book 3

More books to be announced in this series.