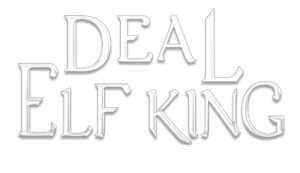 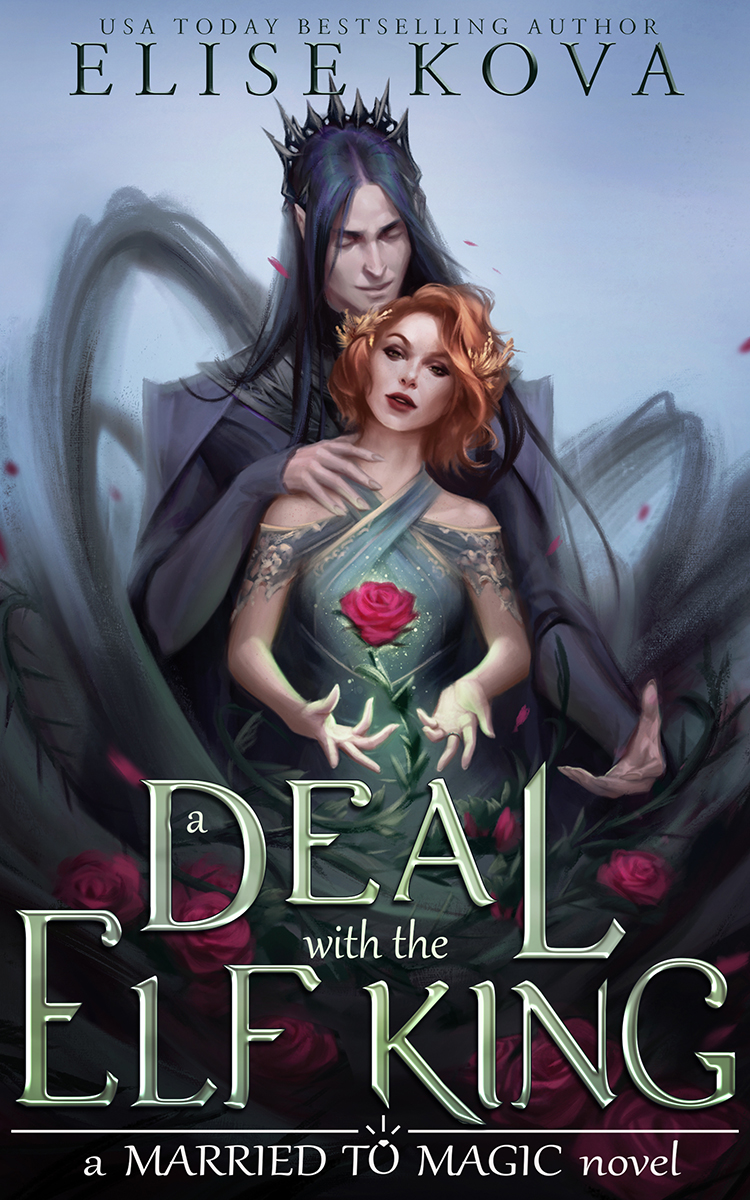 Perfect for fans of A Court of Thorns and Roses and Uprooted, this stand-alone, fantasy romance about a human girl and her marriage to the Elf King is impossible to put down!

The elves come for two things: war and wives. In both cases, they come for death.

Three-thousand years ago, humans were hunted by powerful races with wild magic until the treaty was formed. Now, for centuries, the elves have taken a young woman from Luella’s village to be their Human Queen.

To be chosen is seen as a mark of death by the townsfolk. A mark nineteen-year-old Luella is grateful to have escaped as a girl. Instead, she’s dedicated her life to studying herbology and becoming the town’s only healer.

That is, until the Elf King unexpectedly arrives… for her.

Everything Luella had thought she’d known about her life, and herself, was a lie. Taken to a land filled with wild magic, Luella is forced to be the new queen to a cold yet blisteringly handsome Elf King. Once there, she learns about a dying world that only she can save.

The magical land of Midscape pulls on one corner of her heart, her home and people tug on another… but what will truly break her is a passion she never wanted.

A Deal with the Elf King is a complete, stand-alone novel, inspired by the tales of Hades and Persephone, as well as Beauty and the Beast, with a “happily ever after” ending. It’s perfect for fantasy romance fans looking for just the right amount of steam and their next slow-burn and swoon-worthy couple.

This free sample is for newsletter subscribers. By downloading you will be subscribed to my regular newsletter. You can update your preferences or unsubscribe at any time.

Want to make sure you don’t miss out on any cover reveals, teasers, releases, sales, and more?

CLICK HERE to subscribe to my regular newsletter to get news and updates on A Dance with the Fae Rogue and all my other worlds. You can adjust your subscription preferences at any time to just get the emails you want.

Don’t want the regular newsletter? Just want notifications of cover reveals, releases, teasers, and more relating only to the Married to Magic world? Then CLICK HERE.

Books in the Married to Magic World: 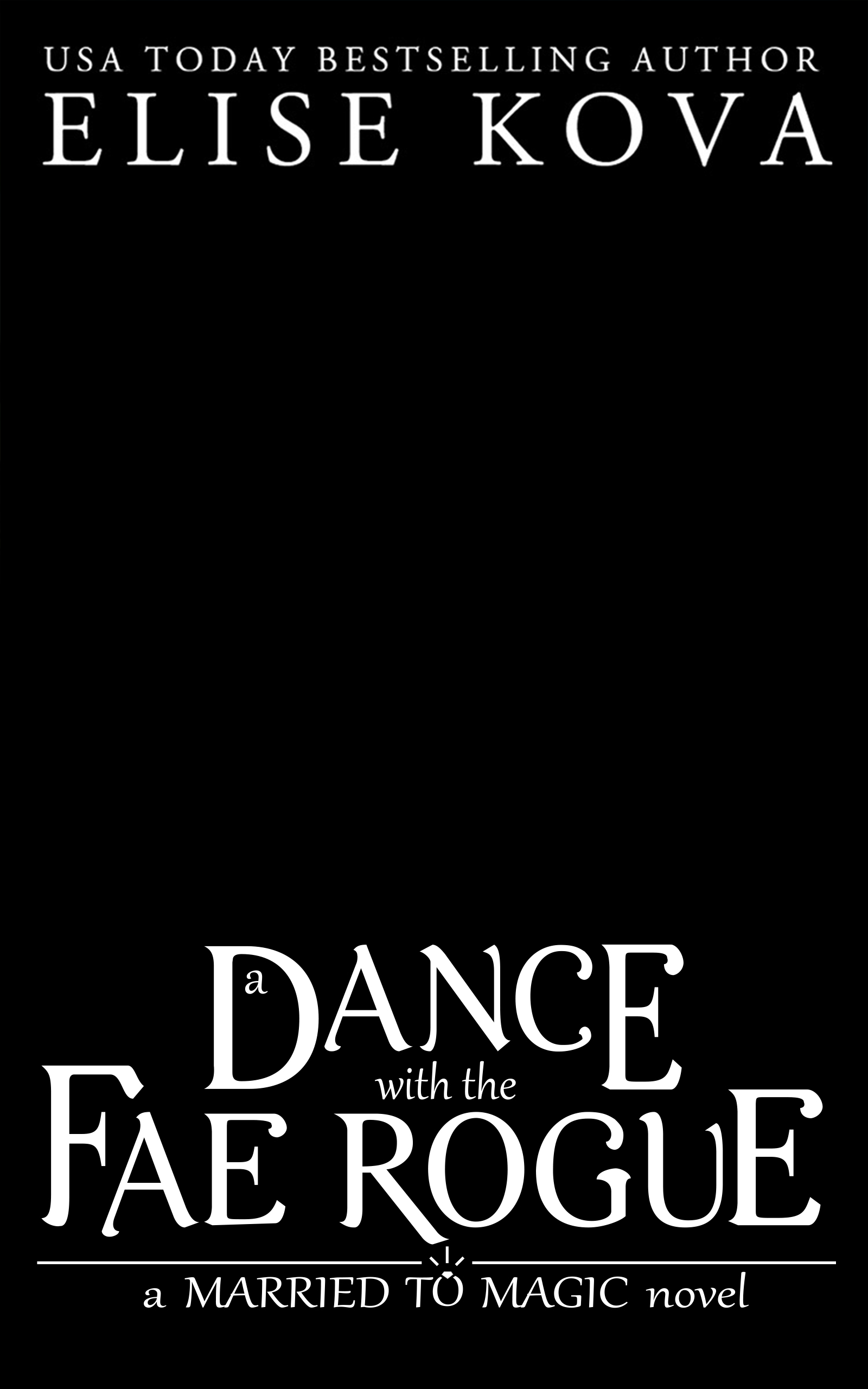 A Dance with the Fae Rogue

More books to be announced in this world.

Every book in the Married to Magic world is a stand alone and can be read in any order.