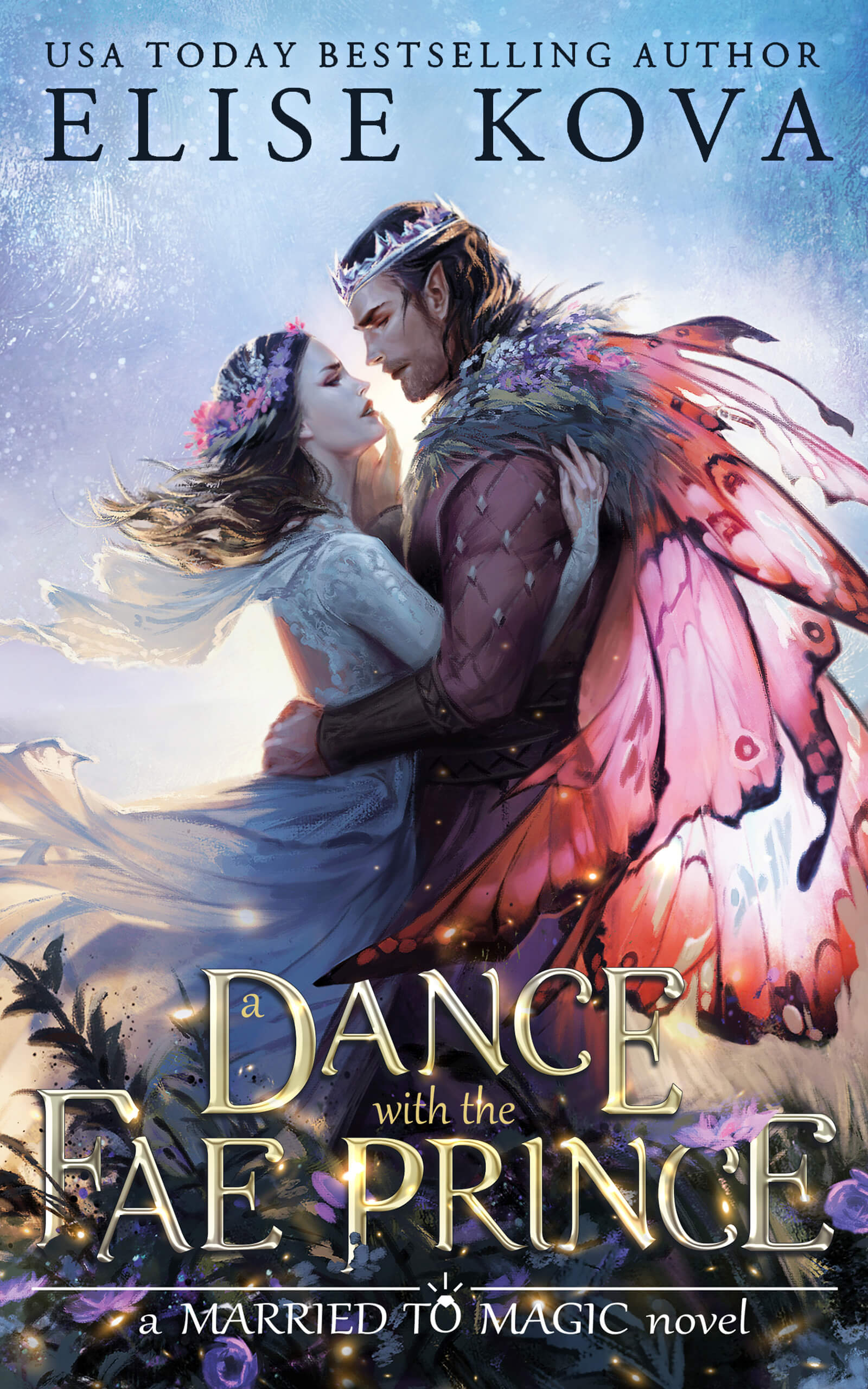 Read a free sample of Chapters 1-3

This free sample is for newsletter subscribers. By downloading you will be subscribed to my regular newsletter. You can update your preferences or unsubscribe at any time.

Cinderella meets THE CRUEL PRINCE in this stand-alone fantasy romance about a human girl and her marriage to the prince of the fae.

She knew her hand in marriage would be sold. She had no idea a fae prince was the buyer.

Katria swore she’d never fall in love. She’s seen what “love” means through the cruelty of her family. So when she’s married off to the mysterious Lord Fenwood for a handsome price, all Katria wants is a better life than the one she’s leaving. Feelings are off the table.

But her new husband makes not falling in love difficult.

As their attraction begins to grow, so too do the oddities within her new life: strange rules, screams in the night, and attacks by fae that Katria never thought were real. When she witnesses a ritual not meant for human eyes, Katria finds herself spirited away to the land of Midscape.

Surviving the fae wilds as a human is hard enough. Katria must survive as a human who accidently pilfered the magic of ancient kings — magic a bloodthirsty king is ready to kill her for in order to keep his stolen throne — and her new husband is the rightful heir in hiding.

The power to save the fae is in her hands. But who will save her from a love she vowed never to feel?

Looking for the bonus scene?

Want to make sure you don’t miss out…

… on any cover reveals, teasers, releases, sales, and more?

CLICK HERE to subscribe to my regular newsletter to get news and updates on A Dance with the Fae Prince and all my other worlds. You can adjust your subscription preferences at any time to just get the emails you want.

Don’t want the regular newsletter? Just want notifications of cover reveals, releases, teasers, and more relating only to the Married to Magic world? Then CLICK HERE. 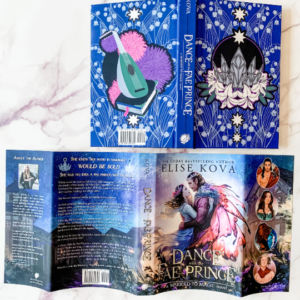 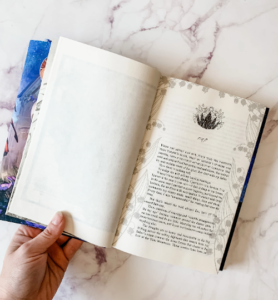 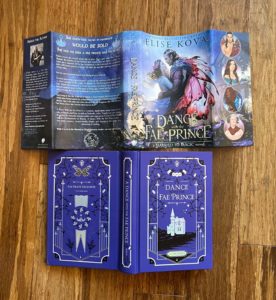 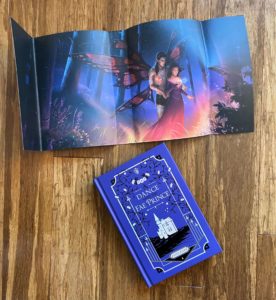 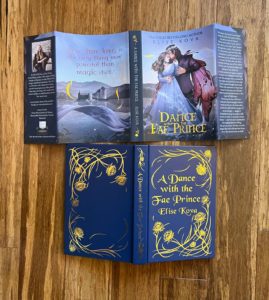 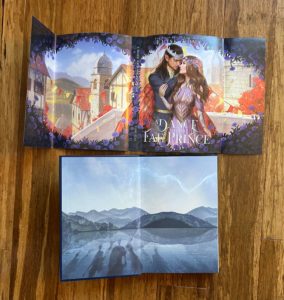 Available in Other Languages:

Books in the Married to Magic World:

A Dance with the Fae Prince

A Duel with the Vampire Lord

A Duet with the Siren Duke

More books to be announced in this world.

Every book in the Married to Magic world is a stand alone and can be read in any order.